Those who have made a profit on the sale of a property but have not paid HM Revenue & Customs (“HMRC”) the right amount of tax have only seven more days to self report. HMRC’s Property Sales Campaign was announced in June 2013 as an amnesty type opportunity for those who have recently sold or disposed of properties in the UK or abroad, which are not their permanent residence, to fully declare to HMRC any unpaid Capital Gains Tax (“CGT”) on any sales. 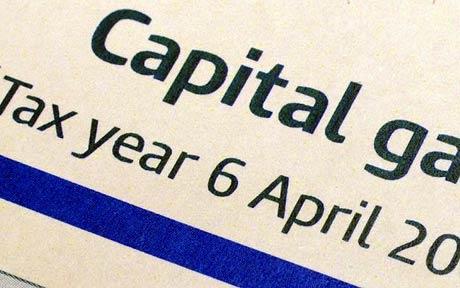 The campaign is aimed at those who have second homes in the UK or holiday homes abroad and allows people to voluntarily come forward with the prospect of benefiting from favourable terms. An exemption usually applies from CGT on property sales which have been used as the main family residence (Private Residence Relief). However, the sale of a second home e.g. a holiday home or a property bought as an investment and rented out either in the UK or overseas may be subject to CGT.

HMRC has given taxpayers until 9 August 2013 to inform them about any unpaid tax on such property sales and until 6 September 2013 to pay any tax that is due. A disclosure under the HMRC campaign can significantly reduce the amount of penalties due and avoid the possibility of criminal investigations. Taxpayers that fall within the terms of this disclosure should seek legal advice as soon as possible with a view to making a disclosure prior to the deadline.

After the 6 September 2013, HMRC is set to take a hard-hitting approach to tax evaders, with a more analytical look at the tax affairs of people who have sold properties which are not their main home and severe penalties or criminal prosecution could follow.

HMRC report that the campaign has so far generated £547 million from voluntary disclosures and almost £140 million from HMRC’s on-going investigative work.