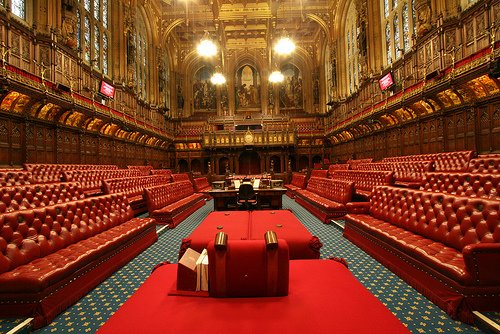 The Committee has made it clear that the UK faces a serious problem of avoidance of corporation tax. The committee explained that this was in part due to the complexity of the UK tax regime, but mainly because the international tax regime gives companies opportunities to shift profits between countries in ways that reduce their liabilities in the UK.

The Peers said that tax avoidance by multinational companies was too easily carried out and “this damages the economy and undermines trust in the tax system”. Maintaining public confidence whilst adhering to HM Revenue & Customs (“HMRC”) taxpayer confidentiality has proved to be a tough balance for HMRC to negotiate.

Lord MacGregor, the chairman of the Committee said:

“there is a sense that corporation tax is voluntary for some multinationals that operate globally, while small UK-based businesses go by the book and have to pay. That brings the tax system into disrepute and loses much needed revenue”.

The report highlighted the move by Starbucks Coffee Company to volunteer to make extra payments to HMRC after facing criticism as a primary example and urged the UK Government to continue to work with international organisations in a bid to bring about successful reforms.  However, the committee was concerned that HMRC “may not assertive enough in these negotiations” and their “duty of confidentiality to taxpayers limits their scope for parliamentary oversight of HMRC’s dealings with multinational companies”.

The Committee supports the case for fundamental reform of the UK’s international corporate tax framework currently being pursued in the Organisation for Economic Co-operation and Development.  However, the Committee said that although a unitary tax system (an alternative to the current practice where taxable profits are divided between countries using a formula) was attractive in theory, there would be difficulty in reaching an international agreement.

The Committee has instead specifically proposed that a joint committee of MPs and peers could take evidence in private to avoid claims by HMRC that it could not be held to account over individual deals because of the confidentiality of companies’ tax negotiations. This new proposal would require HMRC to give the new committee private access to the details of individual settlements with multinational companies “so as to provide effective parliamentary oversight of HMRC while maintaining taxpayer confidentiality”.

Furthermore, the committee urged HMRC to end its practice of using staff seconded from leading accountancy firms to help design taxes. The report added that HMRC need staff of sufficient quality to take on corporate tax advisors and should be better equipped to do this in future.